Voices: What you need to know about Automated License Plate Readers (ALPRs) and our Community Safety.

I’ve been in law enforcement for 28 years collectively. Fifteen of those years were spent serving the city of Urbana. I also served on the Urbana City Council for three years. I have lived in Urbana for the past 21 years where I have raised my family.  I am currently a Police Chief at a college located in Macon County.

I’m writing this article because I feel compelled to do something about the absolutely unacceptable homicide rate in Champaign and Urbana, specifically gun violence. During my 15 years at Urbana, it was a bad year when we experienced one or two homicides per year. We are currently at eight! More alarming is the confirmed 98 shots fired calls!

Champaign is at 16 homicides and 15 were from gun fire.  Note that I said “confirmed” which means there are really many more. “Confirmed” means we found the shell casings etc. so we know that it happened; we know it wasn’t fireworks.

I’m sure you have all seen the articles which told the victim’s stories. The most heart-breaking story is that of 24-year-old Liam Gasser. This young man had his entire future taken away by an unknown shooter for absolutely no reason.  He remains in the critical care unit and is a quadriplegic and I am beyond heartbroken for him and his wonderful mother.

Understanding the reasons for the local and national spike in violent crimes is like peeling off layers of an onion and I could write a book about it. But for purposes of this letter, I’ll just stick to the local narrative.  Here is where it starts: “On July 18, 2003, Senate Bill 30 was signed into law to establish a four-year statewide study of data from traffic stops to identify racial bias. The study began on January 1, 2004 and was originally scheduled to end December 31, 2007.

However, the legislature extended the data collection several times, and also expanded the study to include data on pedestrian stops. Public Act 101-0024, which took effect on June 21, 2019, eliminated the study's scheduled end date of July 1, 2019 and extended the data collection.” You can read more about it here:  https://idot.illinois.gov/transportation-system/local-transportation-partners/law-enforcement/illinois-traffic-stop-study

People like Durl Kruse consistently pressured the Urbana City Council regarding the traffic stop data that was reported by the officers on the street. Endless debates and arguments took place about how to interpret the data. As you all know, we can make numbers say just about anything we want to. In August of 2016, under pressure from Kruse and his handful of outspoken friends, the city of Urbana hired a stats person to analyze the numbers. Her official title is Crime Analyst.

The numbers that were analyzed determined that UPD Officers were stopping more African American people than white people. The difference was never very high, but there was a small difference that seemed to be consistent. I want to point out that a driver’s race is simply the officer’s best guess; the officers are not allowed to ask. So, if someone seemed darker then yourself, you are free to assume they are African American.

If someone was bi-racial, the officers might play it safe and check “African American.”  See the problem? Data is no better than the person that enters it and we can make data say a lot of different things. That being said, common sense tells us that if you live in a high crime area, you are more likely to get pulled over, even when you’re not involved in criminal activity because the police are being more proactive in those areas. Also, if your economically challenged, you likely drive a car that is more prone to equipment violations. The neighborhoods where the police were being proactive are predominately occupied by African Americans.

As a result of the disparities in data, the city of Urbana made an internal decision to create what are effectively no-stop zones. It’s a bit complicated, but basically, they used traffic crash data to determine where the most accidents were happening at and then directed officers to limit any proactive traffic enforcement to those specific areas; they reframed the core reasons for traffic stops.

They took away preemptive stops which are 100% confirmed by the United State Supreme Court. If an officer is in a high crime area and he/she sees someone doing something traffic related that is highly egregious they can make the stop, but again, highly egregious i.e. DUI, reckless, etc. So, the police are still in those neighborhoods answering calls etc., but if they see a known crack dealer drive by, all they can do is wave and smile; they can no longer use the broken tail light as a reason to stop them. To read more on this, go here:  https://www.urbanaillinois.us/node/9077#:~:text=In%20an%20effort%20to%20increase,analysis%20of%20traffic%20crash%20data. 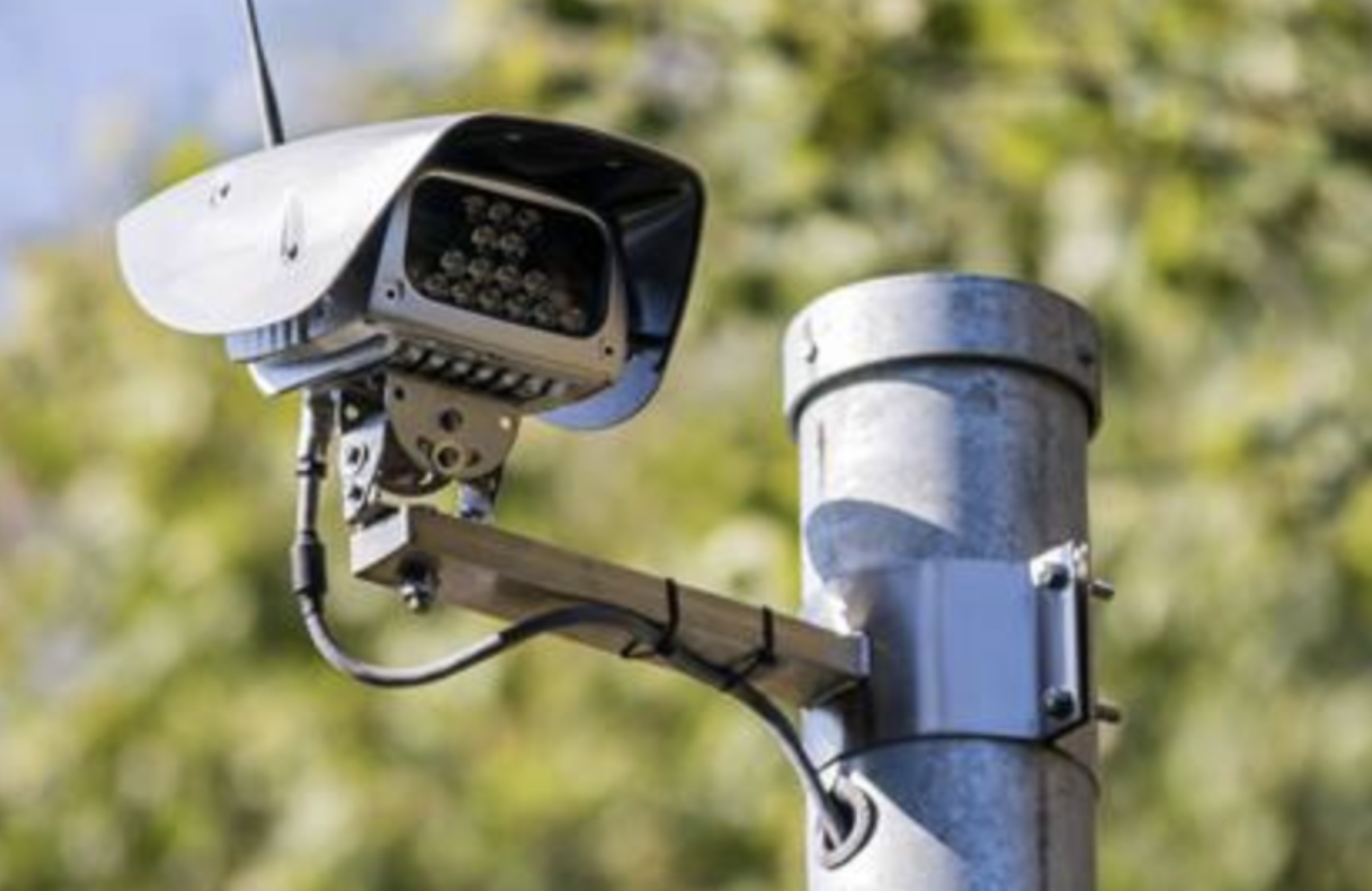 So, here we are, eight homicides and 98 shots fired incidents later. Now that proactive traffic stops are off the table, a reactive tool was proposed; Automated License Plate Readers (ALPRs). The readers would be leased for one year to see if they proved to be useful.

They would be placed at major intersections and the footage would only be viewed when serious criminal offenses took place like drive by shootings. The city would’ve adopted strict policies regarding the protection of the data and privacy issues.

I am asking all concerned citizens to contact the Urbana City Council and support the initiative for a re-vote on this matter.

The most effective way to communicate with the council is to speak during public input (the next meeting is Dec 6th at 7pm). The meetings are being held via zoom due to COVID. When the time gets closer, a link will be posted on this page under “upcoming meetings”. https://www.urbanaillinois.us/city-council

If you choose to email, this address will go to every council member, the mayor and the city manager. [email protected]

Also, the city of Champaign will soon be grappling with the same issue and they will likely vote on it very soon. I am not familiar enough with their council to tell you how to speak, but I believe their meetings are being held in person. You can find more information here:  https://champaignil.gov/council/

To email their council, just send it here: [email protected]

Thank you for reading this long but very important article. I hope you will step up and help us regain control of our own safety. You don’t need to live in Urbana or Champaign, you just need to have an interest here. Maybe you work here, or your relative lives here, or even if you just shop here.

We can all pitch in and make a difference. Let your voice be heard.