This Friday Night, October 14th, at 7 pm., Tom DeVore, Attorney General Candidate, will be conducting a discussion on the implementation of the SAFE-T Act.

The Safety, Accountability, Fairness and Equity-Today Act, known as the SAFE-T Act, passed in the early hours of Jan. 13, 2021.  The broad-ranging measure abolishes cash bail beginning in January 2023, reforms police training, certification, and use-of-force standards, expands detainee rights, and requires body cameras at all departments by 2025.

In Illinois, the powerful have protected the powerful for far too long. Whether it was former Attorney General Lisa Madigan protecting Mike Madigan and his political machine or Kwame Raoul protecting JB Pritzker, the lack of true checks and balances between the governor’s office and the attorney general’s office has created a system where insiders are untouchable, and the people of Illinois get hurt.

Tom DeVore is running for office to be a check on unchecked power and corruption. As Attorney General, he will make sure that those in power follow the same laws they pass for the rest of us. 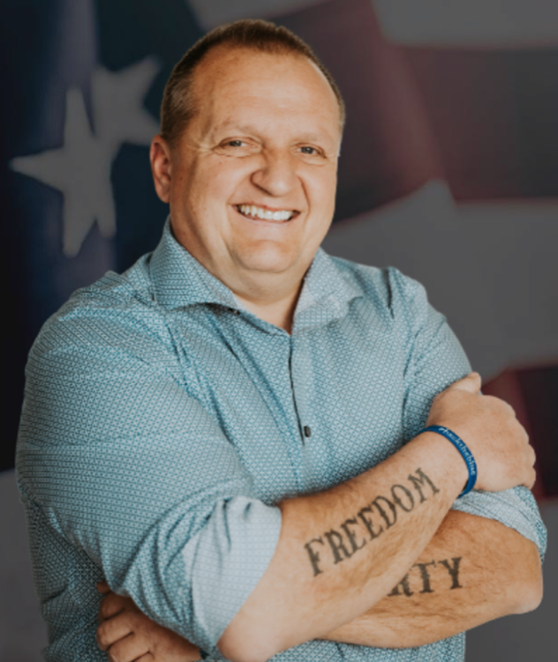