We Need You! For Fair Elections

Have you been thinking about ways to volunteer for the good of your community? The Champaign County GOP (CCGOP) is looking to fill positions for Election Judges and Pollwatchers for the General Primary election which takes place on Tuesday, June 28, 2022. We want to be sure that we have fully trained individuals for this and future elections.

Requirements to serve as an Election Judge include: 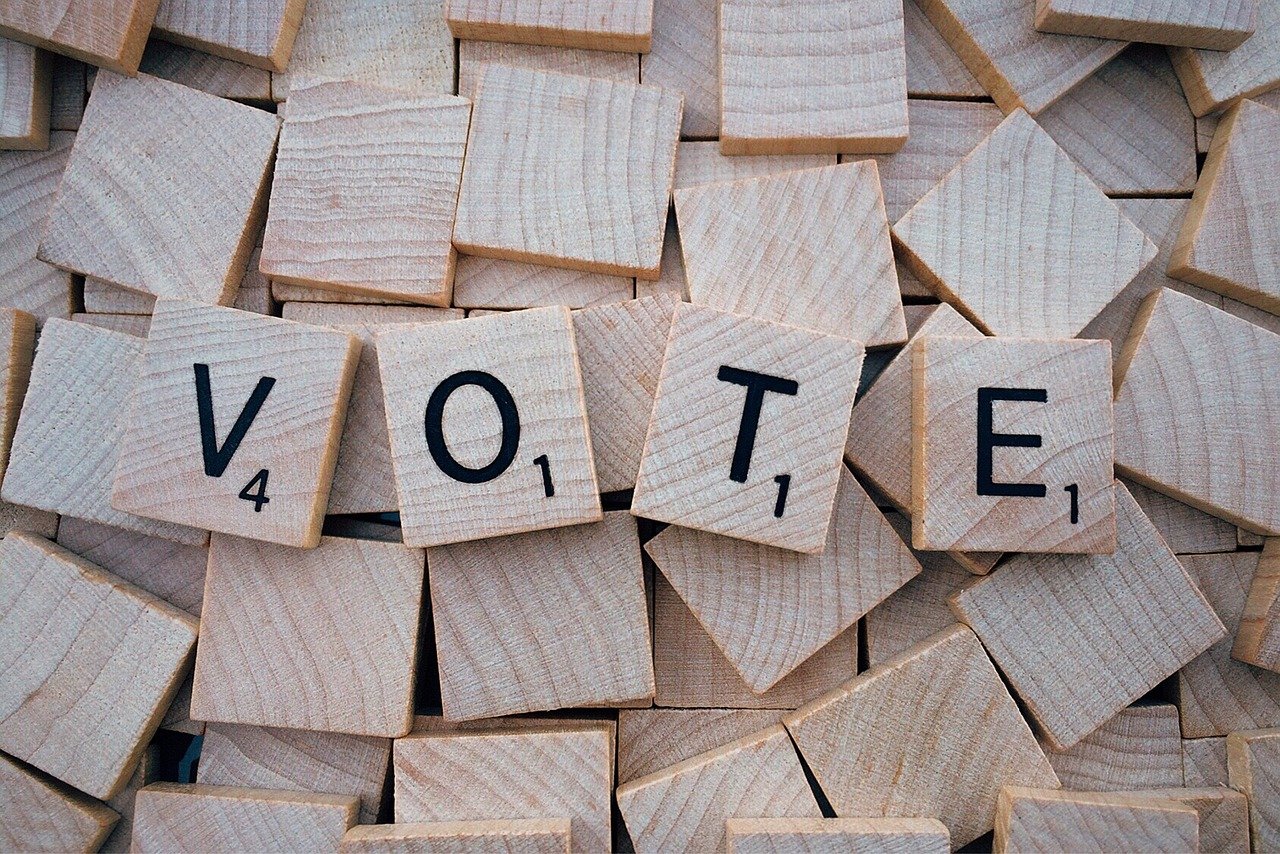 It‘s not strictly a volunteer activity as the County does pay $200.00 for the day of the election, if selected.  More information about being an Election Judge in Champaign County can be found at the following link:   https://champaigncountyclerk.com/elections/work-election-judge

According to the Illinois State Board of Elections, “Illinois statutes provide for poll watchers to be present in the polling place on election days. Poll watchers are intended to observe the conduct of the election and their prime concern is the integrity and fairness of the election.”  The Board of Elections further states that “Poll watchers sometimes referred to as challengers, checkers or watchers, are election observers who aid in ensuring the free and fair conduct of elections. Poll watchers may be in the polling place before the polls open, during the actual voting hours, after the polls close, and during early voting.”

The following link provides access to a Poll watchers Guide and general information regarding the rights and limitations of pollwatchers:  https://elections.il.gov/ElectionOperations/Pollwatchers.aspx

If interested in becoming either an Election Judge or a Poll watcher, please contact us at CCGOP