Local groups for Young Republicans, Active Senior Republicans and Republican Women of Champaign County continue to grow and stay active and involved in the community. The groups meet most months and often have guest speakers. We'd love to see you at one of  our group meetings!

Their “progressive set of proposals” includes community violence interventions, storm water management, rural broadband expansion, affordable housing assistance for immigrant communities, and bonuses for most county employees if they worked on‐ site at least 34 hours in a year and a half. Jim pointed out the Democrats’ derisive attitude toward the County’s need for a new jail and their glee at all the “free money” we are getting from Democrats. Our next meeting is Monday, Dec. 6th, Champaign Library, 9‐9:30 socializing, meeting 9:30‐10:45. Speaker: Claire McDaniel, a James Scholar freshman at the U of I majoring in education. Topic: “Wokeness at the U of I.”

The Young Republican's October Happy Hour was held at "It'll Do Bar & Grill" in Mahomet. The guest speaker was Ivan Dozier, who spoke about the Native American culture. The next meeting will be at the Urbana Country Club on Tuesday, November 16 at 5:30. Guest speaker will be Mike Namoff. 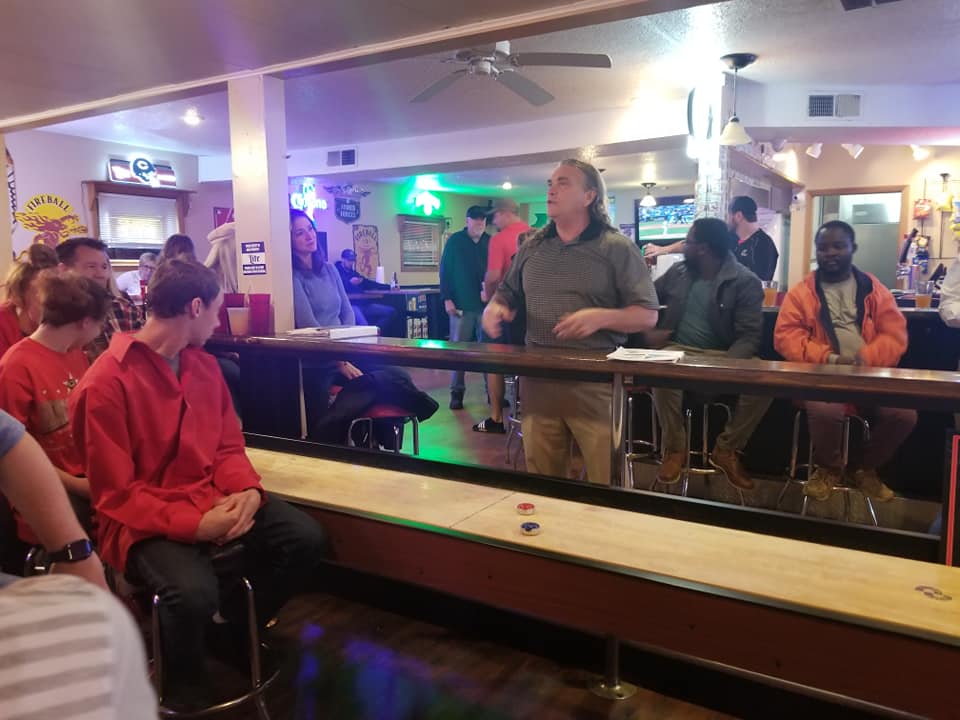 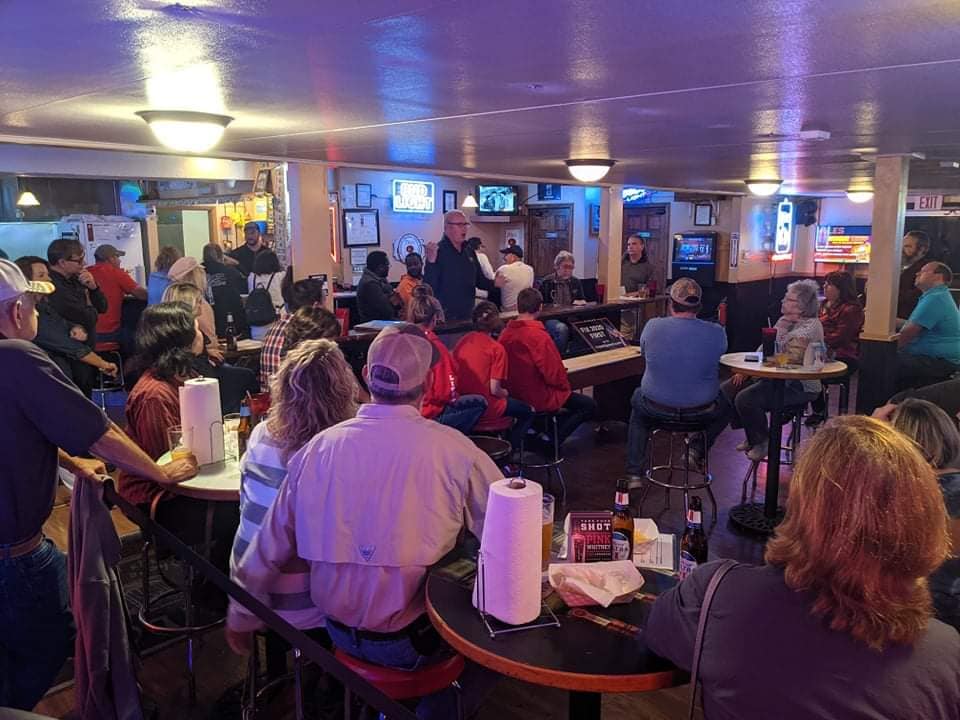 The RWCC (Republican Women of Champaign County) met at Jupiter's on October 25th. Members turned out in force and enjoyed pizza and an informative talk with guest speaker Don Tracy, Chairman of the Illinois GOP. Don spoke about election integrity and what is being done to ensure fair elections. The group also wrote thank you notes for to veterans residing at local nursing homes and brought donations for the canteen run for homeless individuals.

The RWCC will not be meeting in November due to the Thanksgiving Holiday - but all members are invited to attend the GOP Christmas party on December 10, also at Jupiter's. This party is open to all members of the Champaign County GOP. More details to follow. 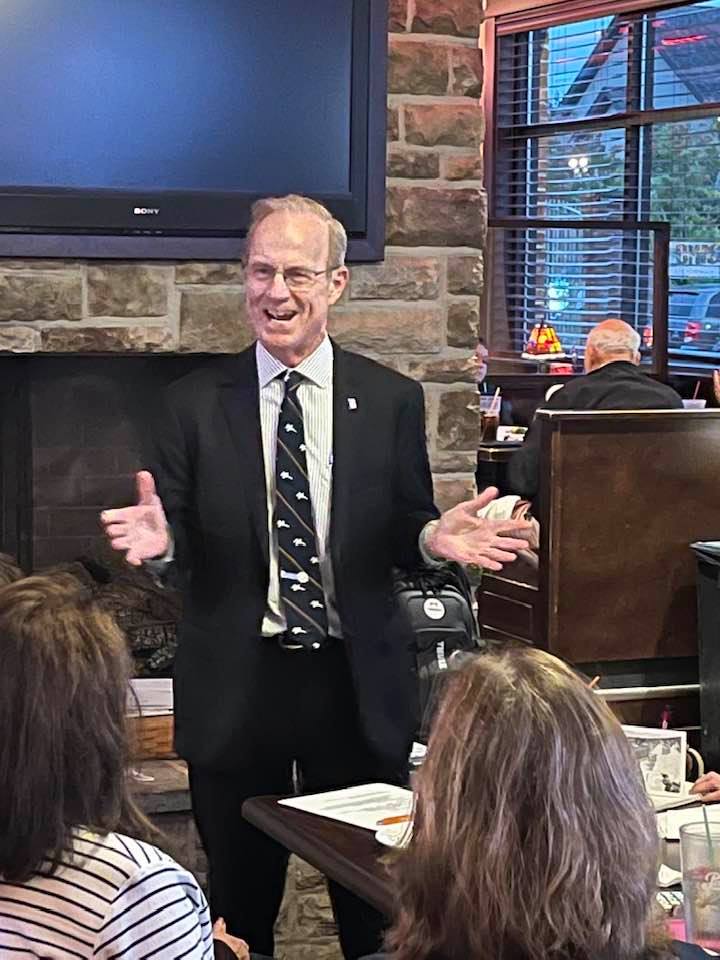 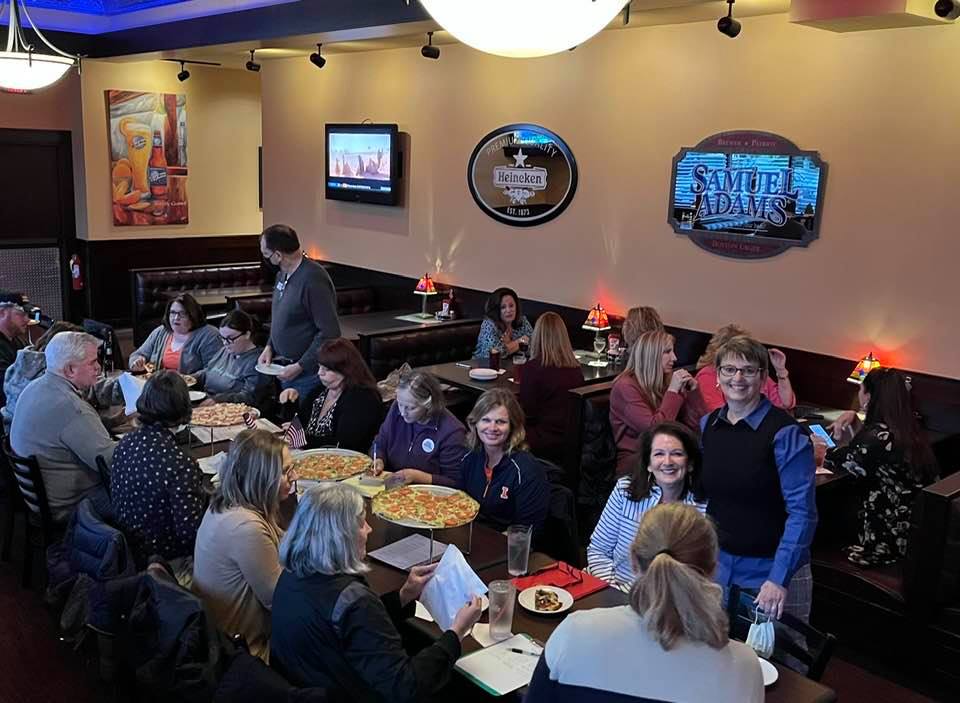